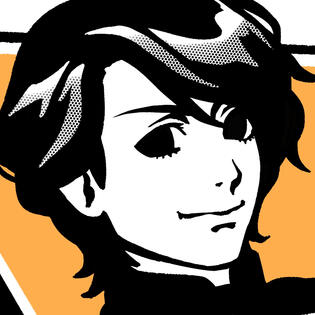 I'm Yuuen, a Ferdibert (HuFer only) writer.
I used to draw. I still do, but I used to, too.

Last Update: November 19th, 2022
Bold indicates I most recently put words or work into it. 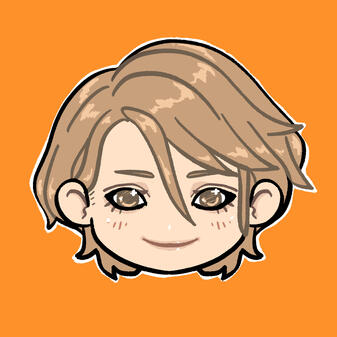 Ferdinand seeks relaxation in the bathhouse after a difficult day. Unfortunately, Hubert had the same idea.Messy feelings come to light. Regrets are formed. 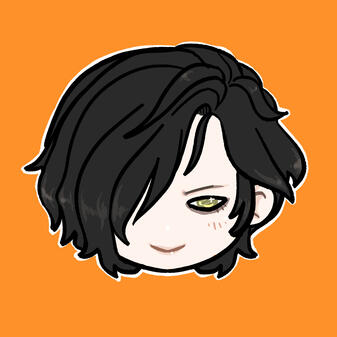 I will never RT explicit or clear FerHu.
I am firmly left-right fixed Hubert/Ferdinand.Additionally, I am a Ferdibert monoshipper - I do not ship them with anyone else.I RT some art labeled FerHu. This is only if the image or content is ambiguous enough.